Skip to content
A man fights his way back home through the night, struggling with the snow in the city and the storm within his heart. A homage to Robert Falcon Scott (1838-1912), explorer of Antarctica. Bachelor Thesis, Game Design ZHdK, June 2017.

After the Hunt was presented at the ZHdK Diplomausstellung 2017 Design, the Zurich Game Show 2017, Grafik 17, the largest retrospective for graphics and visual expressions in Switzerland, and at the Zurich Game Festival Ludicious 2018. 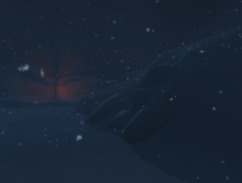 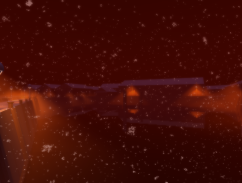 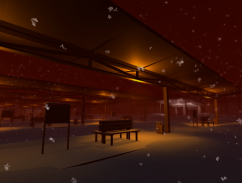 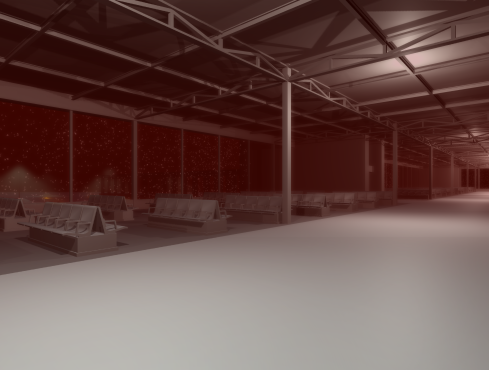 The game was also featured in a Let’s Play by SirGraf on YouTube.

And it was referenced in an article by the Swiss newspaper 20 minuten. 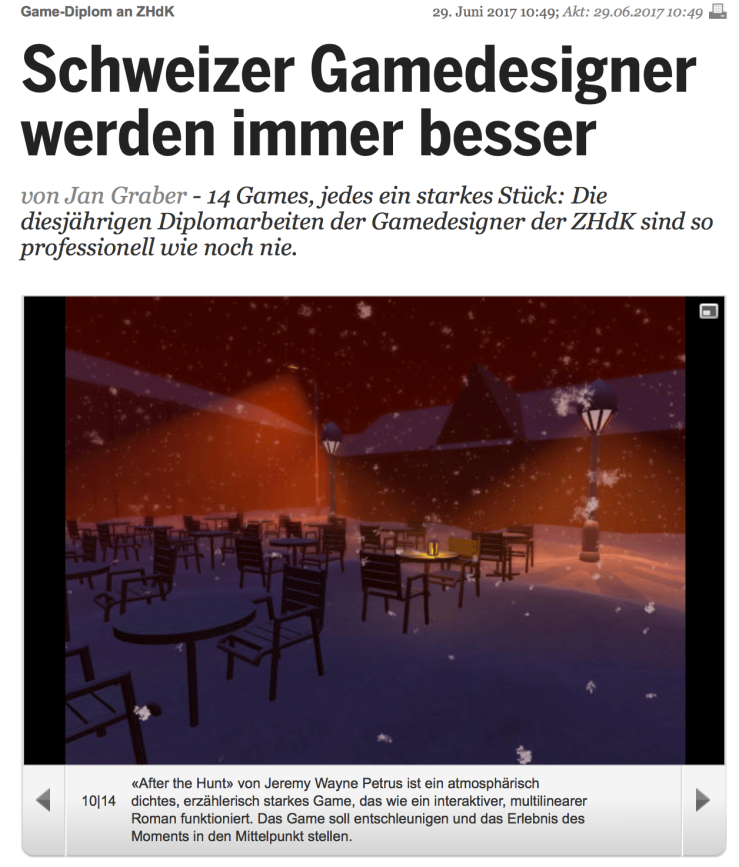 “After the Hunt” by Jeremy Wayne Petrus is a narratively strong game with a dense atmosphere. It works like an interactive multilinear story. The game creates a sense of slowing down and enforces the experience of the moment. – Jan Graber, 20 minuten, 29th June 2017.